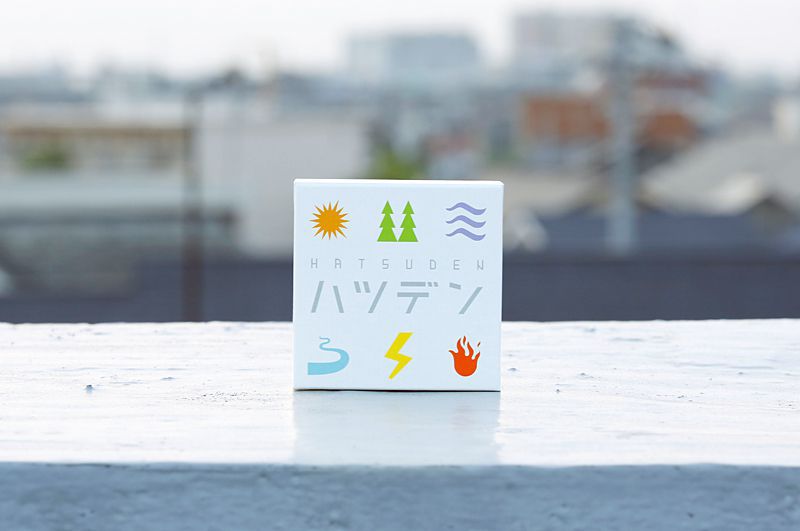 The dawn of Spiel Essen 2018 is breaking. The mainstream publishers and designers from USA or Europe will not only be the ones that come, but there will be some seeking attention from Asia. One of them would be itten, a board game company based in Japan. They have been getting attention since last year’s Spiel Essen through their most wanted dexterity game ever, Tokyo Highway. Managed by Naotaka Shimamoto, Yoshiaki Tomioka, and Nozomi Obinata, itten also has also published several other titles such as Hatsuden, one of its micro creations that we’ll talk about on this occasion.

Hatsuden is a portray of a typical board game designed by the Japanese: minimally designed, wrapped in a tiny size, yet concealing a stunning and fun game inside. The compact size makes Hatsuden a very good companion for travelers to fill the gap between journeys. Simple and easy to learn, it only takes 30 minutes to play a session of this two player game. The theme is actually quite unique yet urgent to be discussed, even by the board game community. In Hatsuden, two players compete to take control over five sustainable energy resources available: solar, biomass, wind, water, and geothermal. Each player must manage the electricity produced by these five energy resources and deliver it to the two cities in order to achieve the optimal current. It is easy to set up this game. You just have to place all five energy resources horizontally, followed by the two cities that you have to run the electricity through vertically. This setup will build a 5×2 playing area with 10 blocks for each player. Shuffle the power plant and technology cards separately and then set it on the side of the playing grid, making it easy to be drawn by both players. On their first turn, each player will draw five cards from the deck. These cards consist of sets of number from level 1 to 4 for each sustainable resources. Each turn, players need to pick one out of the available actions: When you put a card level 4 from any type to the playing area (through action no. 1 or 2), you can draw one out of four special technology cards while stock is available. These cards might help you to win the game by tweaking the rule while planing and scheming the electricity line flowing to the two cities. This action is ineligible when there’s no more special technology card available. In addition, when player takes action no. 4, the opponent may draw the face up cards from the discard pile. There are three numbers printed on the city cards: 9, 10, and 11. These numbers represent the minimum tolerance, optimal, and maximum tolerance of the electricity supplied by the power plants. If the electricity in a row during your phase ever reaches more than 11, then the player must flip one of the power plant card from that line to the pylon side. If at the end of the game the city gets under 9 points, the player receives a -1 point penalty. The game ends when either player manage to complete the 10 playing spaces. If the other player cannot complete his/her grid, then he/she must fill the empty space with pylon. At the end of the game, each player calculates the points that he or she has gathered to decide the winner. The points are gathered from each of the energy resource. Both rows on each columns will be summed and compared, player with the higher number will receive the point from that energy resource. If there’s a tie, nobody gets the point. Player also receives point when the electricity on the same row is exactly at 10.

When you catch a glimpse of the outside, Hatsuden offers an interesting minimalist design. The artwork on each card is kept at a minimum but with enough awe. The theme is also unique, raising the urgency for public to pay more attention to renewable energy sources. From the mechanical side, Hatusden is simple to play, but still requires enough complex strategy since players have to be able to manage the cards on hand and on the playing area to steal points. The top and bottom limitation pushes players to be careful when arranging the cards they are playing. The presence of the technology card features adds richness to the strategies that can be used by each players to gain points. Behind the complexity of the strategy, Hatsuden is still a micro game considerable for newcomers. 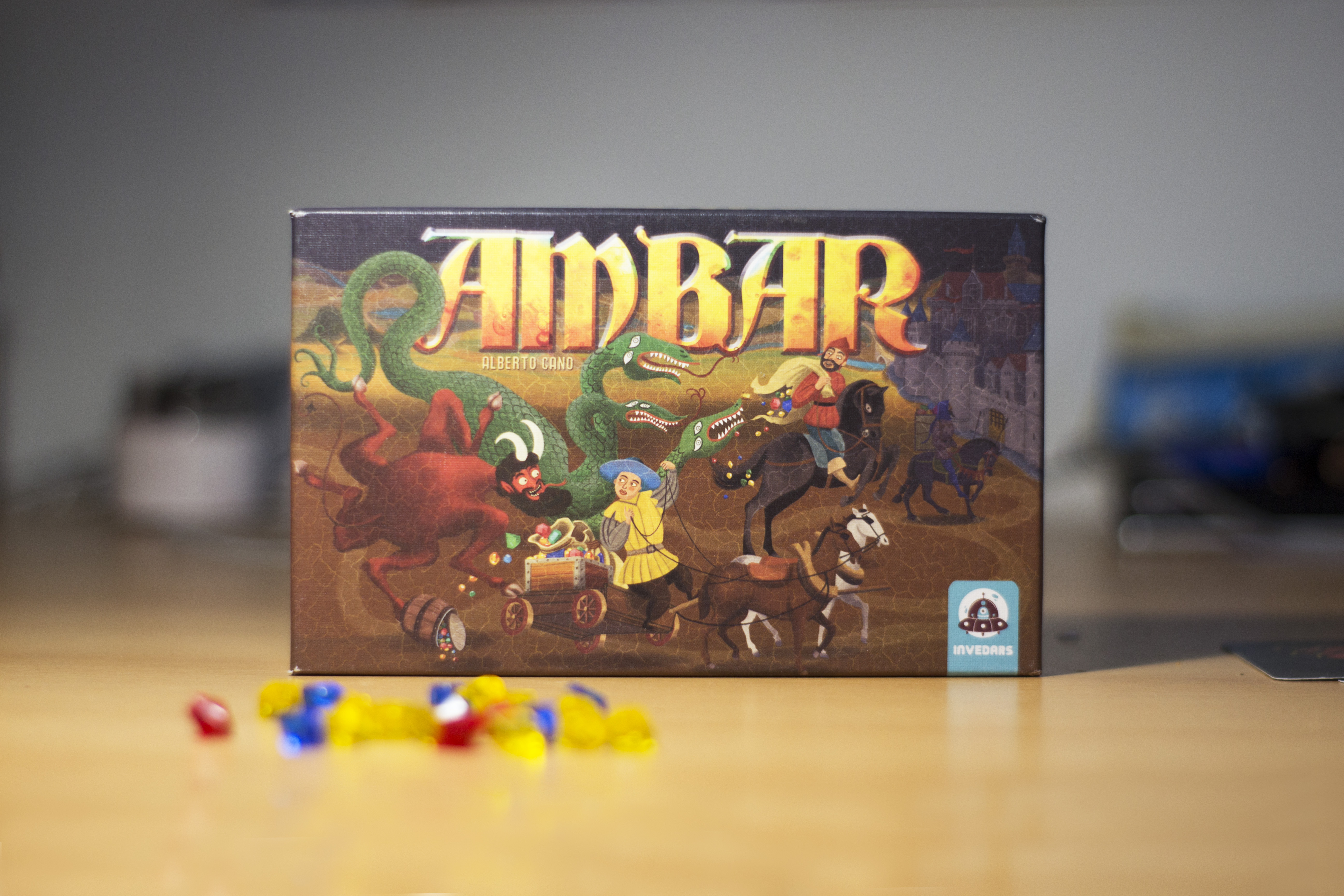 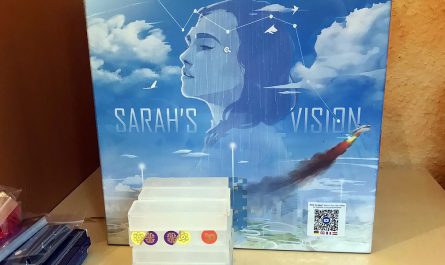 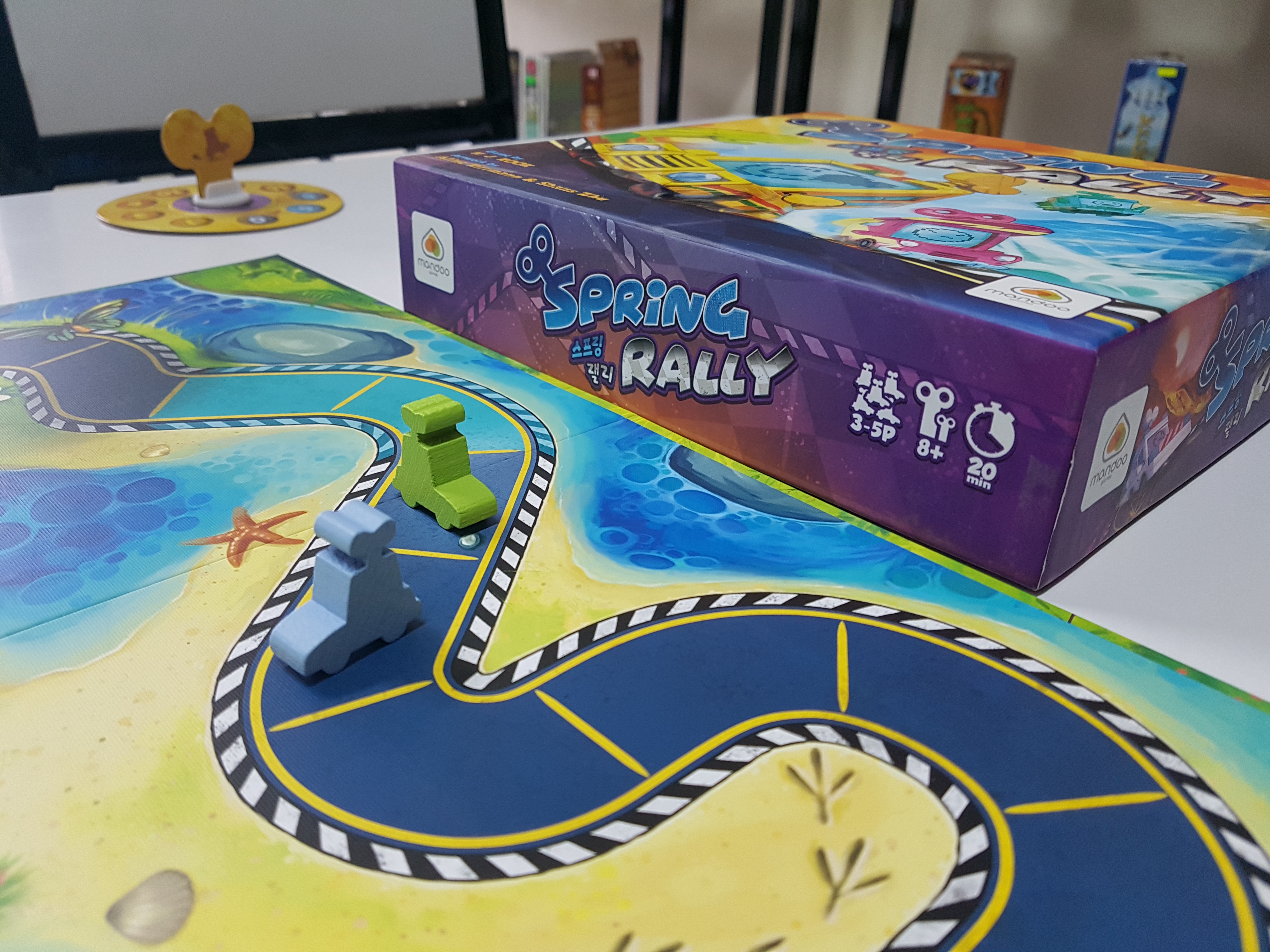