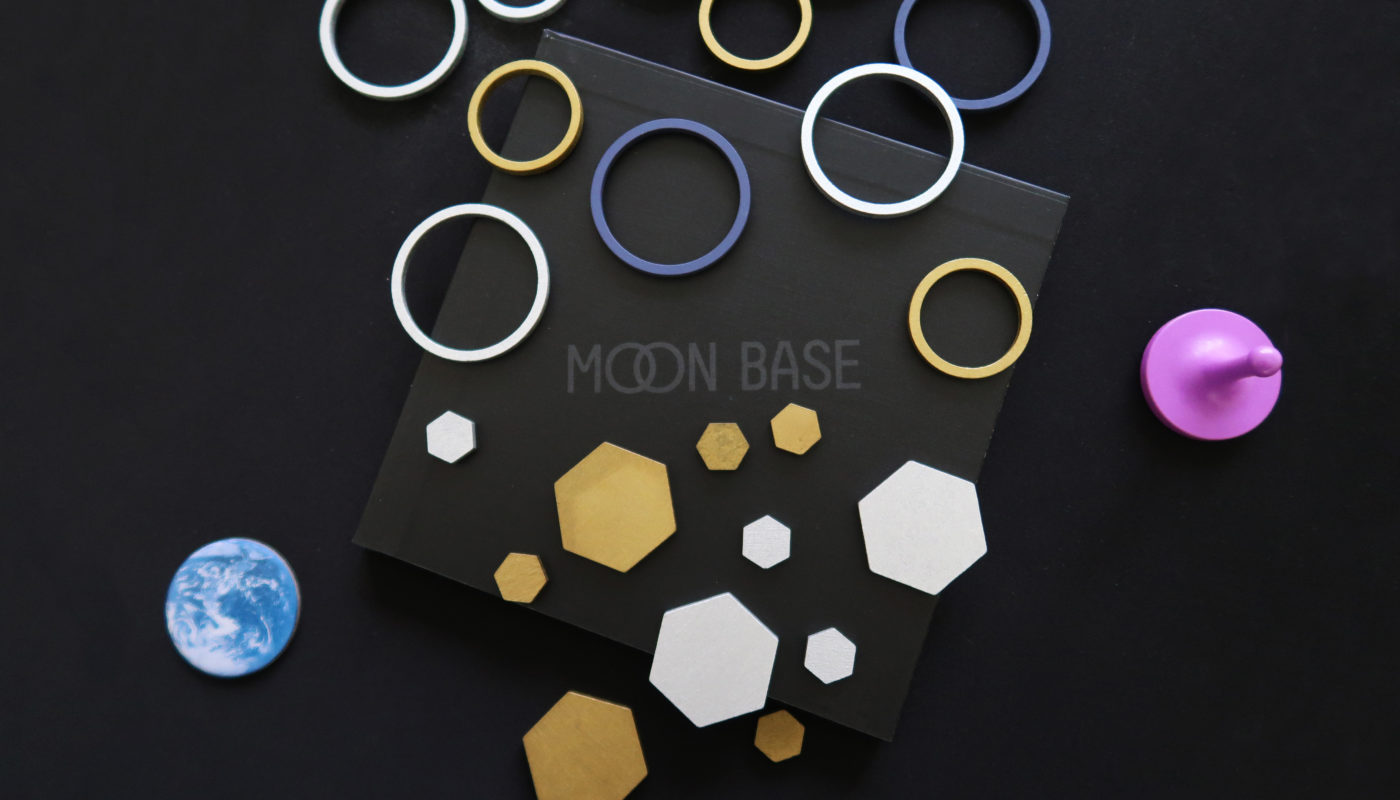 Moon Base is a board game for two from Itten Games, Japan. This abstract game lasts for six rounds where both players try to gain the most points to win. The points are gathered by constructing residences and facilities. 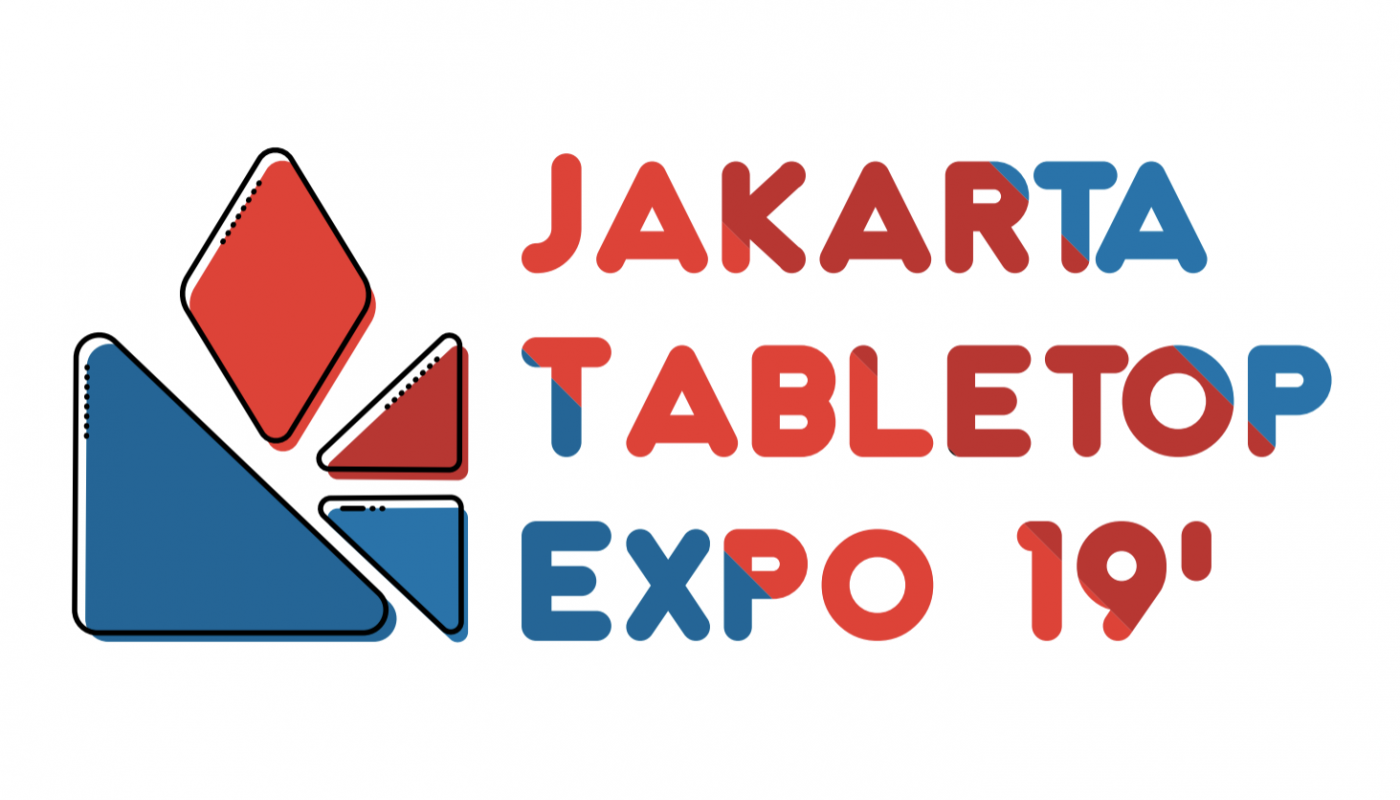 Jakarta Tabletop Expo 2019 is an annual board game expo located in Indonesia. This convention is organised by Bluemoon, a group of board game enthusiasts. 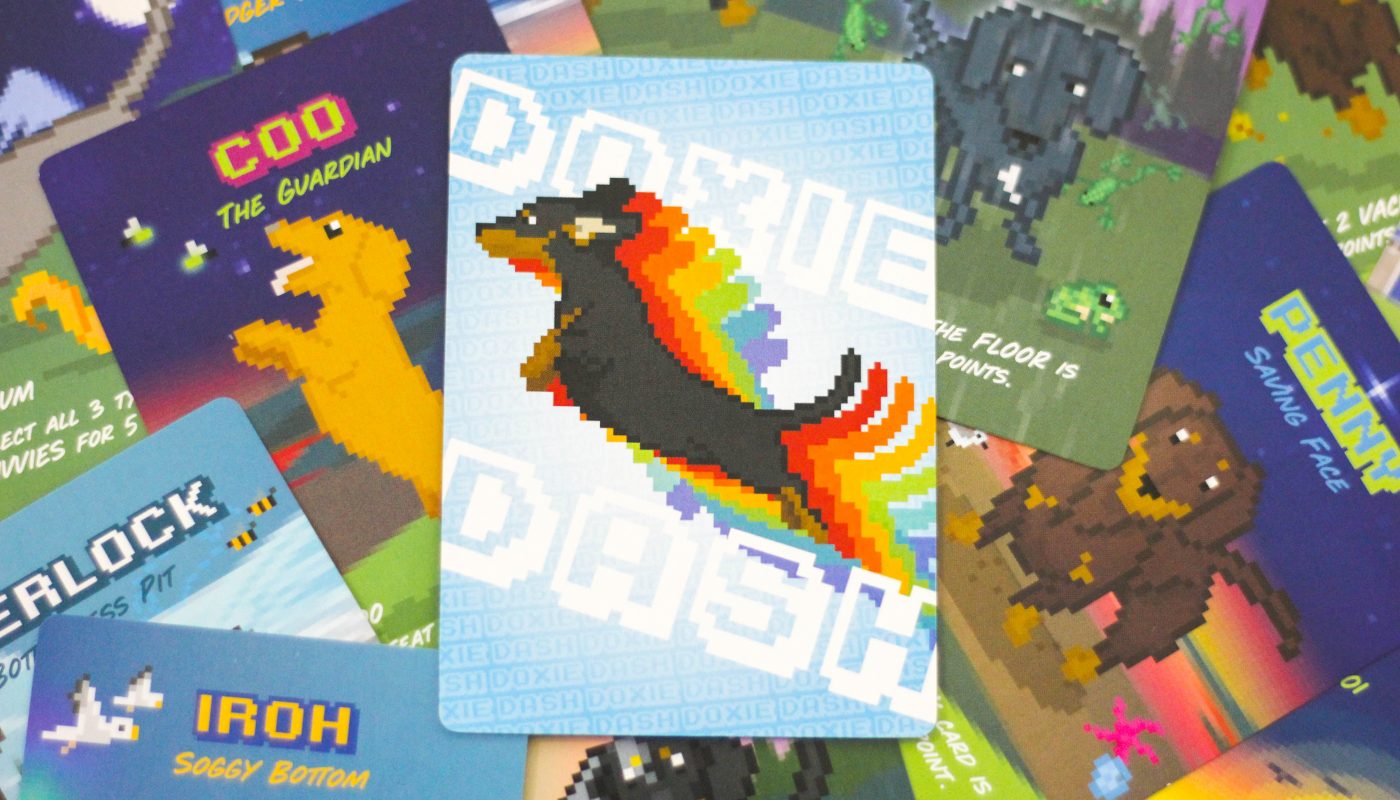 Doxie Dash is a card drafting, set collection game with the touch of push your luck. Defeat your foes and poo on the rack with your favourite dog hero! This game can cover from 2 to 6 players and it will be an enjoyable 20 minutes journey of your life. 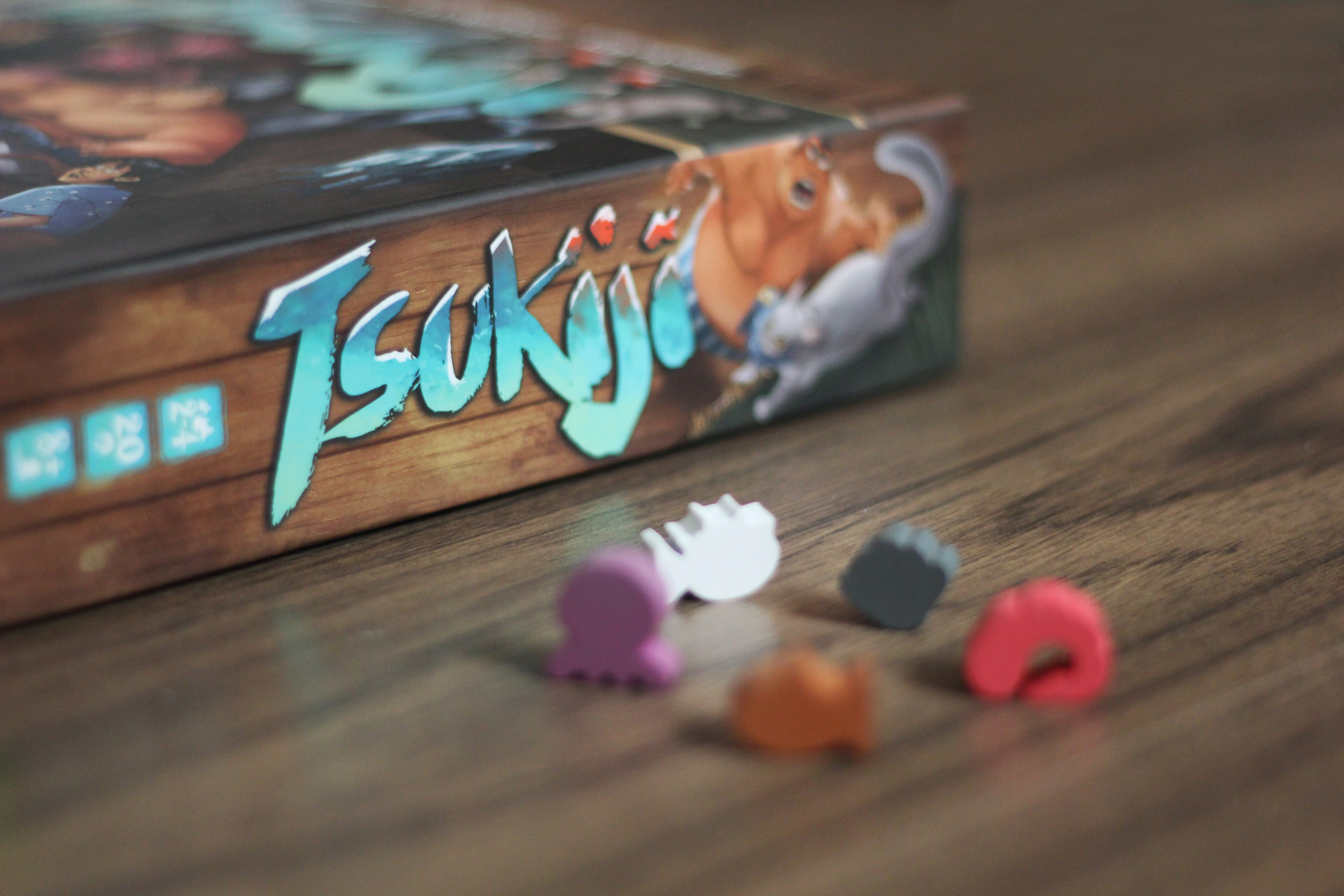 Tsukiji is a board game about commodity and value manipulation through the trick-taking game and secret bidding. Do you have the ability to be the richest? 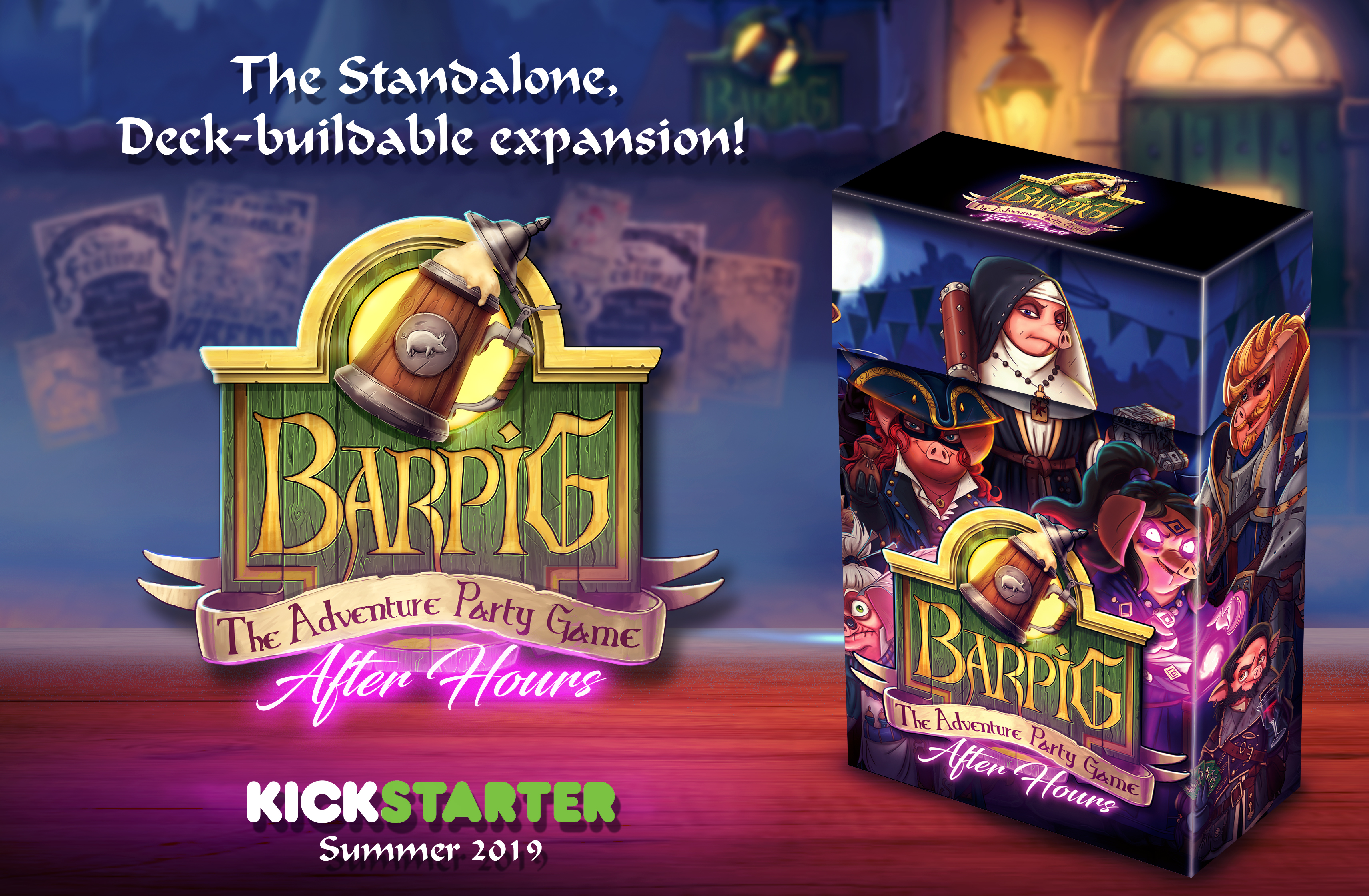 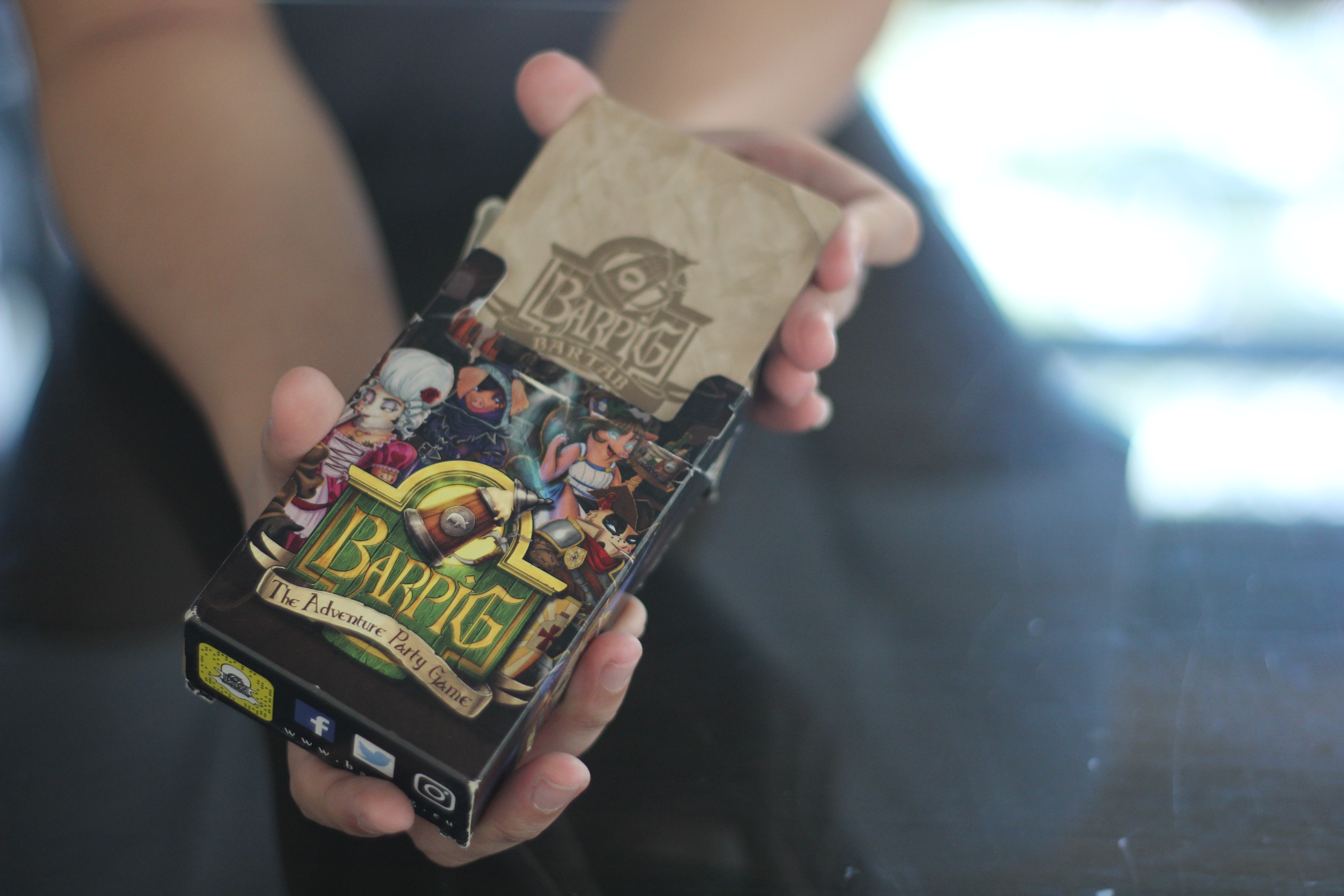 Barpig is a party game that will be enjoyable when played with bottles of beer. The game was meant to be fun, but please play and drink responsibly! 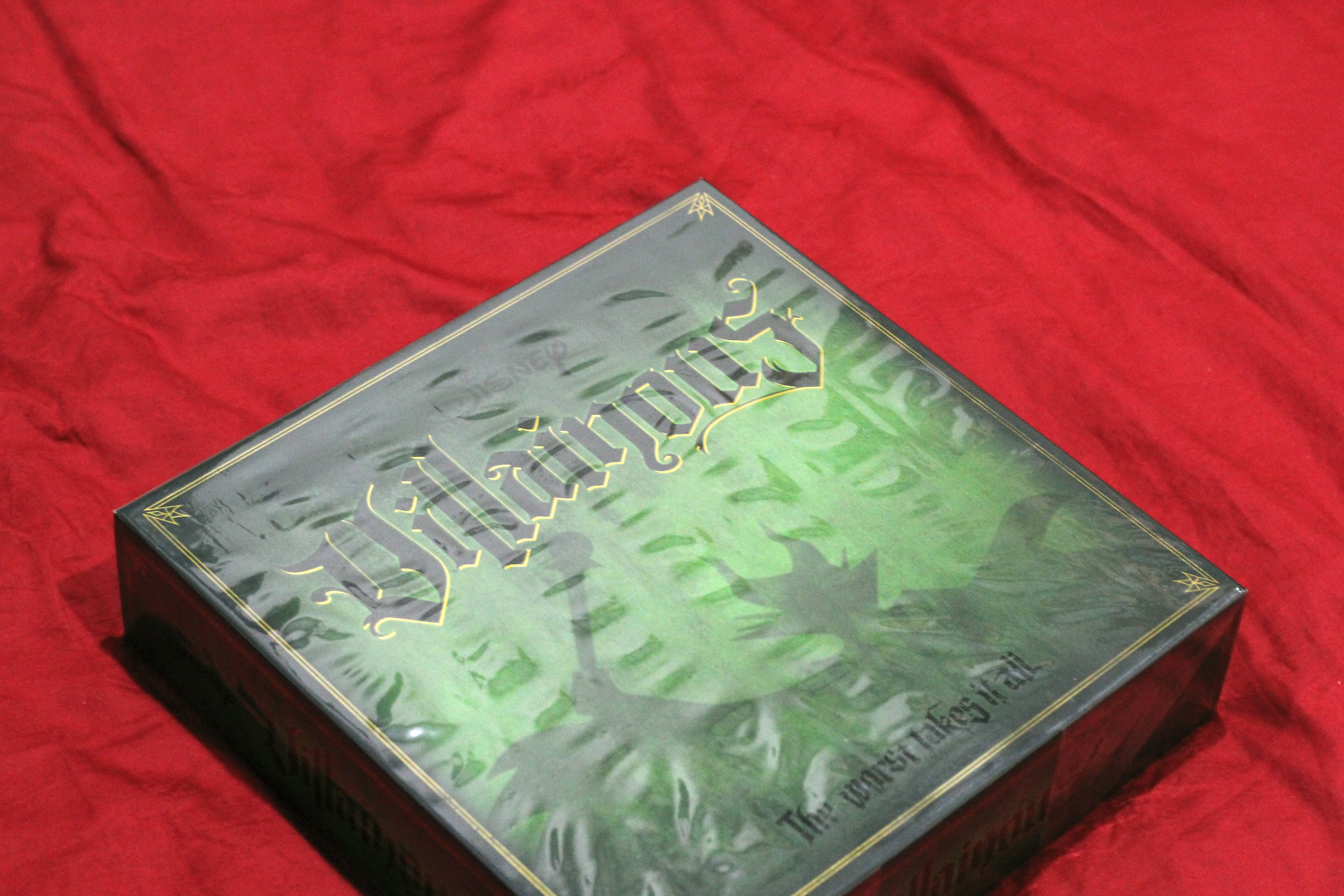 Are you tired of being the good guy? Now, in Villainous, you will be one of the villains in Disney universe. Get rid of the heroes and emerge victoriously by completing the tasks and claiming your goals. Sometimes, it feels good to be bad.